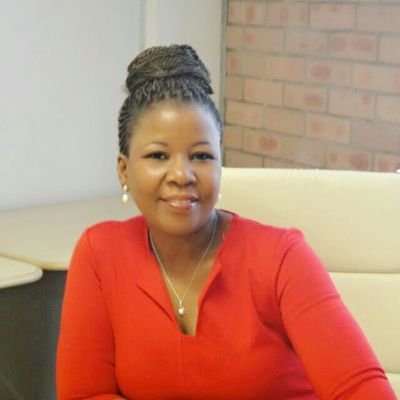 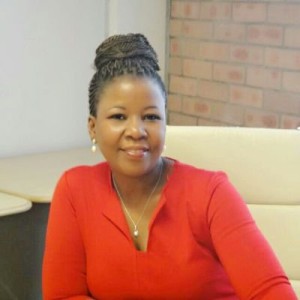 “It is extremely difficult to find a place for the so-called ‘once empowered always empowered’ in the situation where 20 years after the adoption of the Constitution of South Africa, so much disparity and economic divide exists; these were the Broad-Based Black Economic Empowerment (B-BBEE) Commission acting commissioner, Ms Zodwa Ntuli’s sentiments. Further, this occurs where South Africans bemoan the pace of transformation and the unintended consequence of B-BBEE benefiting a few elites and politically connected individuals.

The commission has a mandate to investigate and deal with fronting, fraud and other BEE transgressions. Ms Ntuli says most people have the impression that B-BBEE is for a few politically connected individuals and elites while there are little benefits for ordinary South Africans. She believes government must follow its own rules for the benefit of the majority. “In complaints received, some complainants have approached government departments who have awarded contracts to entities that clearly appear to practise fronting, but no action has been taken,” said Ntuli.

The acting commissioner believes there is an opportunity now to turn a new page, which requires the commission to be very clear and direct in their resolve, and not be apologetic. Ms Ntuli says ordinary South African have not reaped the benefit of this policy and in order to change that, all who employ sinister tactics for undermine transformation should be brought to book and punished. “Further, government arms that undermine B-BBEE must also be exposed, including those who manipulate processes to benefit their friends,” said Ntuli. She also believes commitment to drive B-BBEE must come from the top in each organ of state and public entity. “The implementation of the trumping provision must prevail with immediate effect it we are to benefit black people in a meaningful way”.

Ms Ntuli says black businesses continue to face the binding constraints such as lack of access to finance and markets, high barriers to entry and unfair competition, which inhibits their full participation in the economy. This means that even where there are black entities entering the market, most struggle to survive or be profitable due to these challenges. These were identified by government already in its 10 year review, and the subsequent 20 year review.