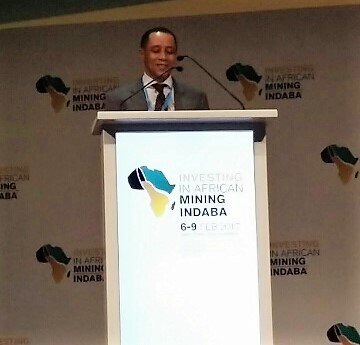 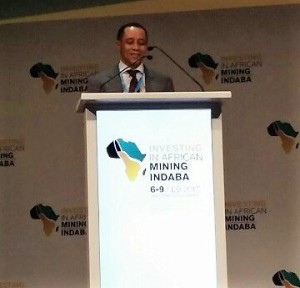 The Chamber of Mines of South Africa has weighed in on the wages and transformation topic in South Africa. The Chamber of Mines, which is a mining industry employer’s organization, was represented by its President, Mike Teke at the Mining Indaba currently taking place in Cape Town. Teke on Tuesday, said the growing gap between CEO pay and average employee pay is neither a peculiarly mining issue or South African one. “In South Africa’s mining environment, particularly given the industry’s role in our apartheid history, it is a matter of particular focus,” said Teke. The issue of executive pay has received extensive coverage over the years, with C-suite employees receiving huge remuneration packages while their blue-collar counterparts struggle to make ends meet. This has resulted in the emergence of shareholder activism which seeks to hold boards accountable and stop executives from pocketing exorbitant salaries. The events at Lonmin’s Marikana mine in 2012, serve as a grim reminder of the wage dispute melting pot in the mining sector. Teke said it is always going to be the case that economic development benefits some more than others, and left entirely to its own devices, it can even disadvantage some as others benefit.

The president of the mining chamber informed delegates on how the collective bargaining in South African mining has been a major force for transformation for the last 35 years. “Back then minimum wages were relatively low compared with other industrial sectors, but today they are amongst the highest in the country,” he said.

Teke believes South Africa’s apartheid past history remains a huge obstacle in transformation. “Despite our past, transformation remains possible and feasible. Indeed it is happening in many spheres, even if not as rapidly as many would hope,” he said. The Chamber believes a lot has been done but it can do more to address transformation. “We can do so in many ways that do not damage or destroy the industry’s future capacity to create value for all. The industry has, however, done itself a disservice by not fully acknowledging its history. That failure continues to burden the industry and its reputation in the eyes of many of its stakeholders,” said Teke.