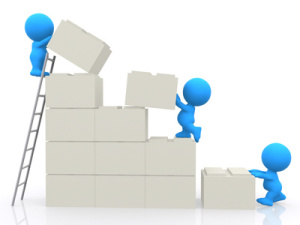 There is something the “minority” apartheid government had created and followed to the letter that government intends to emulate, ironic as it might sound.

The Department of Trade and Industry is considering utilising the Industrial Development Corporate (IDC) to create black-owned conglomerates which will facilitate the wealth distribution initiative.

On the sidelines of last week’s Black Industrialists Indaba, the dti Director General, Lionel October, revealed that his department wants to develop a customised package of approach modeled on the lines the IDC used to operate during the apartheid era.

“The IDC was set up for Afrikaners because the British owned everything. The IDC got instruction from the department of trade and industry to go to Sandton, set up an office there and help Afrikaner business,” he said.