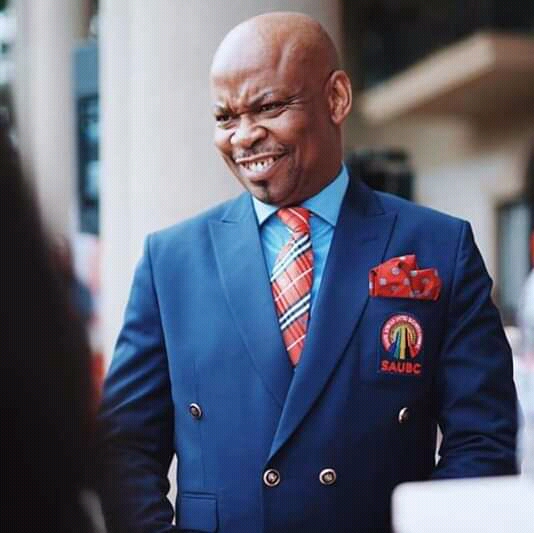 “It was surprising when SAUBC members have in their own accord on numerous times approached IDC for COVID-19 funding and sadly they were told that the mandate of the IDC on this funding is rather limited to customers who only import goods from other international countries such as China etc,” says the statement issued by SAUBC.

“This surely, makes sense if indeed as per the IDC CEO’s Newsletter that IDC wants to

alleviate the impact of the pandemic on our economy. Logic tells us that you will want to stimulate and support local supplies to prevent job losses etc instead of doing similar to the Chinese or any other country,” Sebulela continues.

“The Dilemma however for South African businesses who fulfills all the funding criteria and requires funding instruments such as short term loan to once off contract, revolving credit facilities but are not in manufacturing nor Import of COVID-19 goods and services, will be totally excluded from access to the funding,” says Sebulela.

The founder of the SAUBC, and the director, Sindi Tshabalala met with IDC leaders, TP Nchocho and his executive team to discuss concerns raised by members of the SAUBC about lack of funding  for businesses to procure COVID-19 goods and services.

During this meeting the IDC confirmed that COVID-19 funding was limited to manufacturing and import of COVID-19 goods and services.

According to Sebulela, the only companies that can import in large required scale simply are large companies and JSE listed companies. This means the majority of SMME’s will be totally excluded.

“IDC had further confirmed that the current mandate has limitation as raised by SAUBC, and the matter will be internally discussed and be raised to appropriate Governance and Policy Structures, such as the Board for consideration,”  Sebulela reveals.

Sindi Tshabalala concluded that “IDC team led by Nchocho, has confirmed that they will give SAUBC concerns an urgent attention and revert soon.

According to Sebulela, “SAUBC will least expect that IDC review its COVID-19 funding mandate to accommodate SA businesses that are not manufacturers or importers but meet the current funding qualification criteria to access financial instruments.

“We are all currently in an abnormal situation or period. It therefore cannot be business as usual, but rather be innovative to avoid economic disaster. The IDC COVID-19 funding intervention was aimed to support the declaration of the COVID-19 virus as a national disaster by President Cyril Ramaphosa issued on 15 March 2020,” the statement ends.