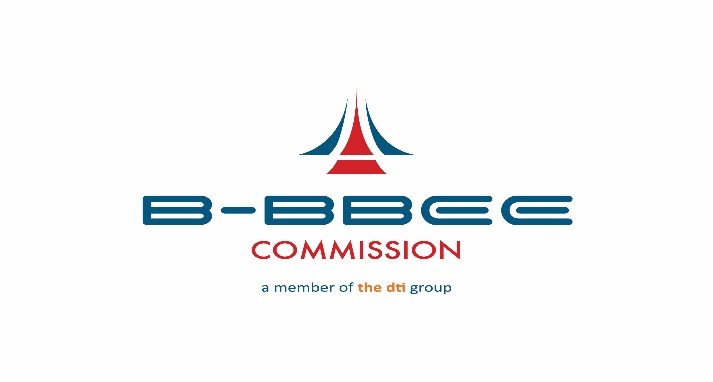 The BBBEE Commission has announced that it will issue its findings on the complaint lodged by the Democratic Alliance two years ago.

According to the complaint, three Gupta-linked companies were awarded multi-million rand contracts with power utility Eskom despite having fraudulent B-BBEE certificates or misrepresenting their empowerment status.

Dean Macpherson, a member of Parliament for the DA, on Wednesday released correspondence between the B-BBEE Commission and the DA about a complaint against the companies, which he lodged in March 2018.

He said, the three documents, between 7 and 14 pages long, state they are the commission’s “final findings”. They are all dated July 12, 2019, and are signed by the commission’s executive manager of investigations and enforcement, Moipone Kgaboesele.

Meanwhile the findings state that they include “restricted information” and should not be shared until the commission has published a final report.

According to the DA, some of the commission’s other findings include:

“The B-BBEE Commission issued its final findings to the parties to the complaint on 12 July 2019 and has noted that Democratic Alliance has issued a media statement in regards to these complaints. The B-BBEE Commission will publish its findings in due course subject to section 13J (7) (b) of the
B-BBEE Act which allows for a period of 180 days for a judicial review process that may be pursued if any of the parties wish to do so. The B-BBEE Commission performs its mandate impartially, without fear, favour or prejudice, as guided by the B-BBEE Act, and will continue to respect this process.” The statement announced.