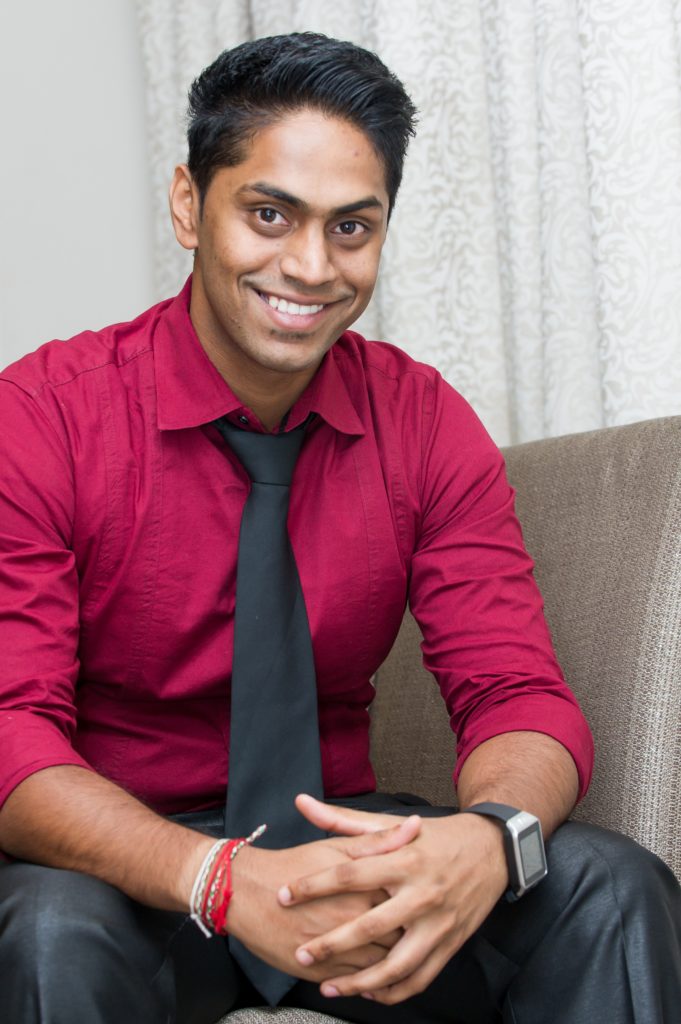 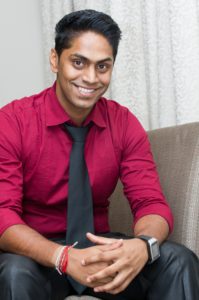 Growing up in Merebank outside Durban, close to Engen Refinery, Tevin Richard dreamt of becoming an engineer and being able to change his world for the better.

Tevin attended Merebank Secondary School where he found that “maths and science just made sense” and discovered that these subjects – in which many struggle – were fun and exciting to him.

Tevin’s father – a supervisor at Mondi Papers – and his stay-at-home mum encouraged Tevin to excel in his favourite subjects. “I managed to play soccer and cricket and volleyball, so it wasn’t all work,” Tevin acknowledges, “but often my mum would have to get me to stop studying and just chill.”

It was this work ethic that lead him to attain an Engen Study Bursary, without which – he believes – his parents would not have been able to afford the high cost of his and his sister’s tertiary education. Tevin’s path to receiving the bursary was set over his last three years of secondary school, when he dedicated his Saturdays to attending the Engen’s Maths and Science School (EMSS) Programme hosted at Fairvale Secondary School in Wentworth.

At EMSS Tevin discovered how maths and science can open up a whole new world, and in his final year, he was the top student on the EMMS Programme. On completing his matric, he applied for and received an Engen Bursary to study towards a B.Sc. in Chemical Engineering at the University of KwaZulu-Natal.  As part of the bursary programme, Tevin partook in vacation work at Engen which provided him with invaluable work experience and an income whilst completing his degree.

Having graduated from university at the end of 2016, he joined Engen’s Graduate Development Programme, working at the Engen Refinery in the Process Technology Department.

Tevin has since taken to working life seamlessly and has found working on new products and processes to be hugely exciting. “Putting the theory into practice has been very rewarding, as has looking for new ways to solve problems and working on ground-breaking technology that will ultimately benefit motorists,” says Tevin.

Tevin is no stranger to hard work. Whilst ‘living the dream’ for which he sacrificed many long hours, Tevin plans to reach his next goal by studying part-time for a Masters’ Degree. He is also determined to get his Professional Engineers accreditation within the next five years. At the same time, he harbours a burning desire to develop processes and products that become game changers for the world.

Today Tevin still lives with his parents in Merebank, a short drive from the Engen Refinery, from where he continues to create a brighter future, by applying his talents to creating products and processes that advance Engen’s goal of providing quality petrochemical products that drive the wheels of the South African economy forward.