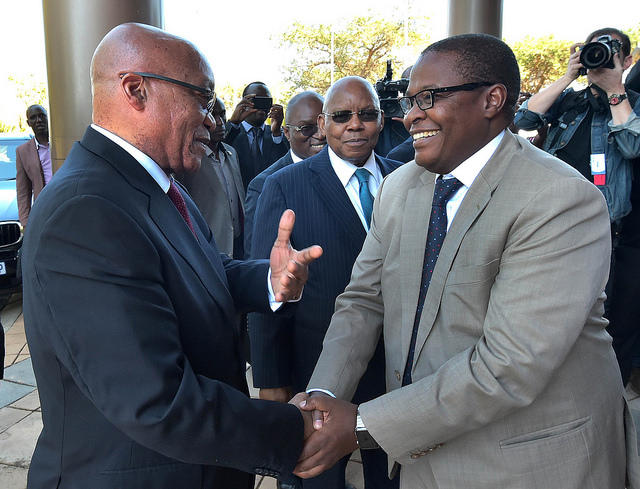 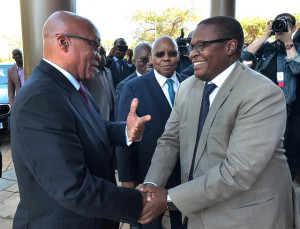 The decision taken by the Eskom Board of Directors to reappoint its former CEO, Brian Molefe has been condemned by some of South Africa’s largest business and professional lobby groups. The Black Management Forum (the BMF) and Business Unity South Africa (BUSA) have voiced their disapproval of the former MPs return to the state power utility.

Molefe resigned as CEO of the power utility after a damning report by the Public Protector implicating him in The State Capture Report. Molefe was then ushered into parliament where he represented the African National Congress (ANC) as an MP.

The BMF also believes the recruitment process was flawed and the Eskom board didn’t act in the best interest of the company since its decision puts the individual ahead of the entity. “The BMF will seek a meeting with the leadership of Eskom to engage on this matter”.

The BMF said it will request a separate meeting with Public Enterprises Minister, Lynne Brown, to engage on this issue and other related matters.

BUSA also noted with grave concern the Eskom board announcement on the return of Brian Molefe to his former role as Chief Executive of Eskom, given the circumstances of his resignation and his own expressed desire to “clear his name”.

The business lobby group said the decision by Eskom’s board flies in the face of the Public Protector’s report and is not in line with the expected levels of accountability and ethical leadership, particularly in such a crucial State institution. “BUSA aligns itself with the concerns expressed by many South Africans, including the ruling party in this regard,” it said.

“BUSA views Eskom as a vital entity in the health of our country’s economy and the attractiveness of South Africa as an investment destination that is supported by sustainable public finances. The return of Mr Molefe as CEO of Eskom is inopportune, indefensible and undermines government’s messages around promoting good governance at State-Owned Companies” stated Tanya Cohen, CEO of BUSA.